Nearly three quarters of a century ago, the Space Age began with a series of government programs to demonstrate our ability to live and work off of the earth’s surface. By the end of the 20th century, major national geostationary communications satellite networks were privatized, and not long after, we saw the emergence of new privately-funded launchers and satellites. The past decade has brought an explosion of new space ventures with ambitions reaching to the moon and beyond.

MIT has been a key player in space from the very beginning. Our guidance systems sent Apollo to the moon in vehicles made from new materials developed at MIT using computers designed in our labs. Today, our graduates populate both the traditional government space and the rapidly expanding private “New Space” industries in key roles, and our innovation ecosystem includes a proliferation of New Space startups with more emerging every year.

Please join us on April 20th for Space Tech @MIT and April 22nd for our Members Only Roundtable to get an experts’ perspective on the systems and technologies being developed at MIT today that will enable the next decades of industrial space development!

This event is for ILP Members only. Please confirm your company's membership here: https://ilp.mit.edu/search/members

Bruce Cameron is the Director of the System Architecture Group at MIT, where he has taught technology strategy and system architecture at the Sloan School of Management and in the School of Engineering at MIT for a decade. He is a co-founder of Technology Strategy Partners, a consultancy. He has been a board member at 10 early stage firms from medical devices and online platforms, and is a past board member of the University of Toronto. 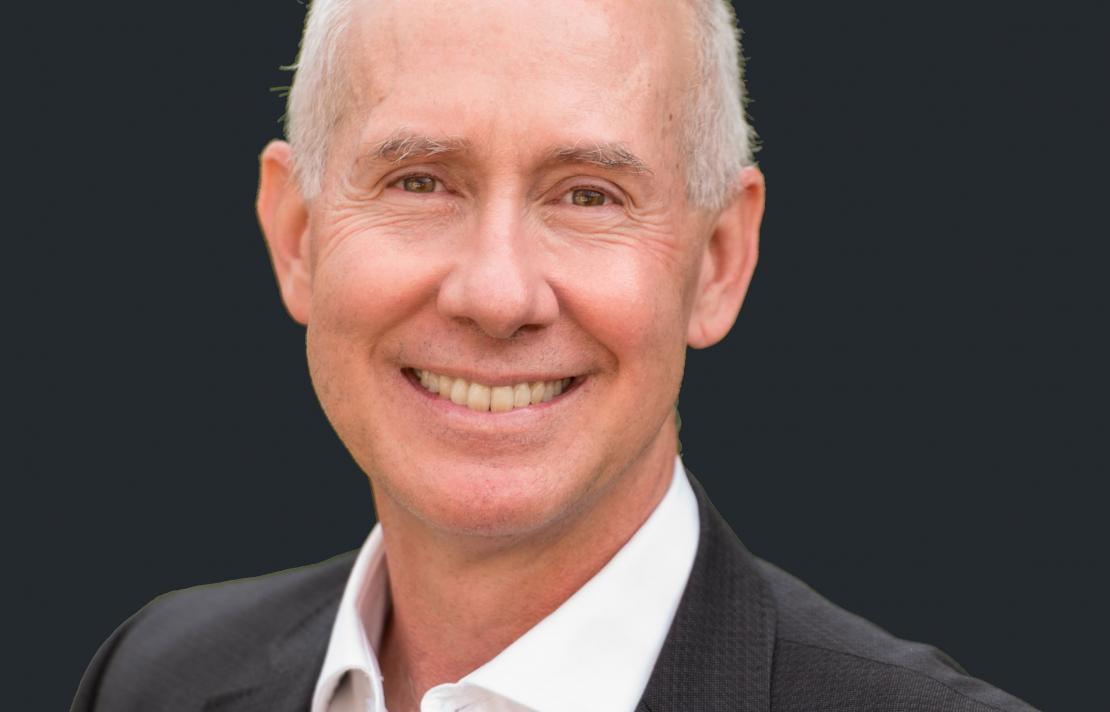 Ruy Pinto joined SES from Inmarsat where he covered various technical and managerial roles between 1990 to 2016, including two years as CTO of the company. His last position at Inmarsat, from December 2013, was Group Chief Operations Officer (COO), responsible for all Inmarsat operational functions.

His external positions portfolio included two years as the Chairman of UKSpace, the UK space industry trade association, and four years as a Director and VP of Space for the Association of Defence, Security and Aerospace Companies (ADS). Ruy Phas just completed a six-year appointment as Non-Executive Director of the Space Application Catapult, established by the UK government to foster the development of space applications in the UK. Previously, he worked with VSAT data communication networks and data communications software.

Ruy is a dual British and Brazilian national. 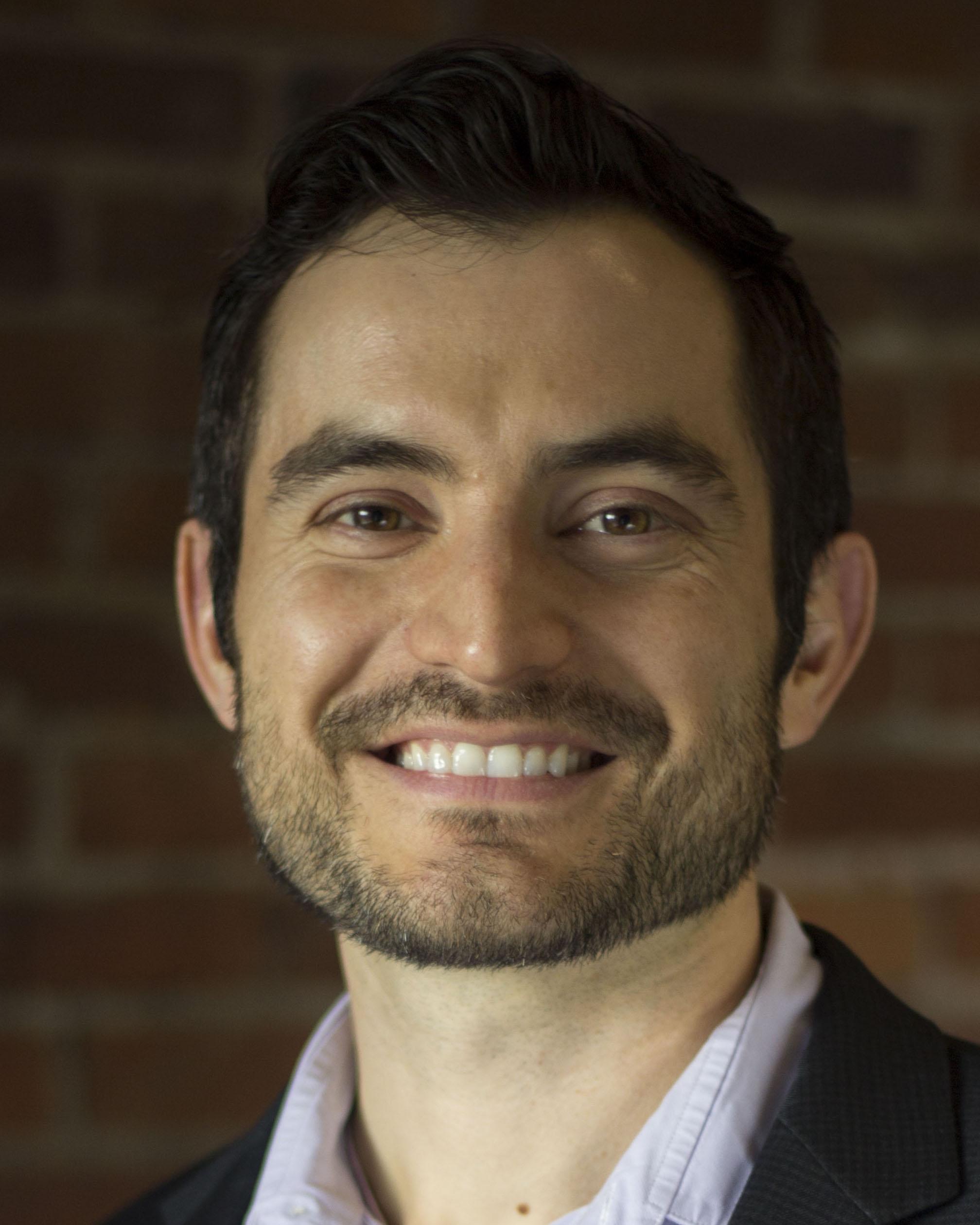 Weston Marlow is the CTO of Analytical Space -- a New Space startup based at MIT's The Engine in Cambridge, MA working to solve the space data delivery bottleneck. From getting an early degree in Fine Art, Weston found his way to Aerospace Engineering and cut his teeth at NASA's Marshall Space Flight Center in the experimental propulsion group. Later, at MIT Lincoln Laboratory, Weston oversaw the AI&T of the NASA LLCD ground terminal, worked on several advanced cubesat missions, and attained his master's in aerospace engineering from MIT. After leaving Lincoln Laboratory, he joined ASI as their senior systems integration engineer and pursued the start of his PhD at MIT in Space Systems Engineering. Weston now leads the technical team that creates the new space technology that will help deliver more data from space faster, and occasionally dabbles back in art. 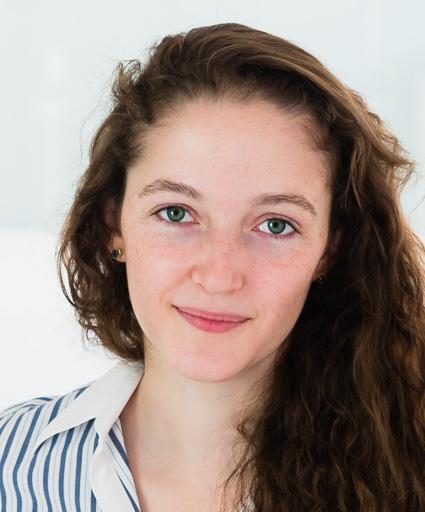 Ariel Ekblaw is the founder and Director of the MIT Space Exploration Initiative, a team of over 50 graduate students, staff, and faculty actively prototyping the artifacts of our sci-fi space future. Founded in 2016, the Initiative includes a portfolio of 40+ research projects focused on life in space, and supports an accelerator-like R&D program for payload development and flight testing across MIT. For the Initiative, Ariel drives space-related research across science, engineering, art, and design, and charters an annually recurring cadence of parabolic flights, sub-orbital, and orbital launch opportunities.  Ariel graduated with a B.S. in Physics, Mathematics and Philosophy from Yale University and defended her MIT PhD in autonomously self-assembling space architecture for future habitats and space stations in orbit around the Earth, Moon, and Mars. Ariel’s work has been featured in WIRED (March 2020 cover story), MIT Technology Review, Harvard Business Review, the Wall Street Journal, the BBC, CNN, NPR, IEEE and AIAA proceedings, and more. Humanity stands on the cusp of interplanetary civilization and space is our next, grand frontier. This opportunity to design our interplanetary lives beckons to us—Ariel strives to bring our space exploration future to life. 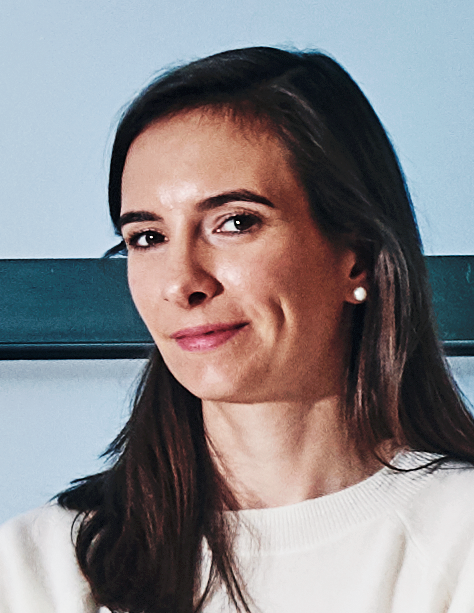 Natalya Bailey is the CTO and co-founder of Accion Systems, a company providing in-space propulsion for spacecraft. An Oregon native, Natalya moved to Cambridge to complete her doctorate in space propulsion at MIT with a focus on a novel ion engine technology. Prior to MIT, she researched a new chemical rocket technology during her MS at Duke University. She is a partner at XFactor Ventures, investing in female-founded companies, and is on the board of Youth CITIES, a non-profit that teaches entrepreneurship and STEM skills to diverse youth cohorts. In her free time she enjoys traveling to Maine with her husband and three children and completing Python katas on Codewars.

Rei served in the Israeli Air Force for ten years, managing R&D projects and cross-branch operations. He is passionate about developing technologies that change lives, and transforming seemingly crazy ideas into reality. Rei enjoys food — both cooking and eating, music and being in warm places. He holds a BA in economics from Ben Gurion University, an MBA from the MIT Sloan, and a Master in Public Administration from Harvard JFK School of Government. 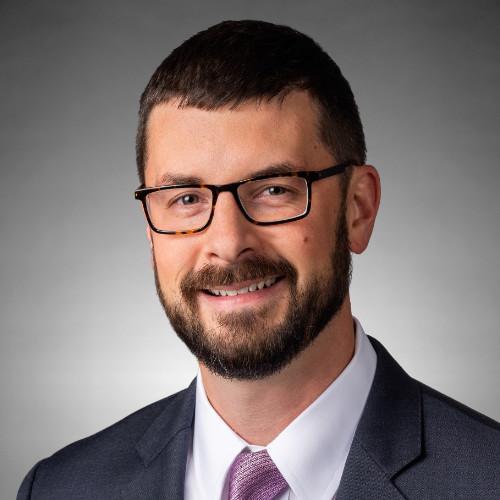 Previously, Joe served as CFO of Planetary Resources, a company that sought to expand Earth’s economy into the solar system through the development and use of resources found in space. Joe also co-founded Space Angels, the leading source of capital for early-stage space ventures.

Joe is a member of the World Economic Forum’s Global Future Council on Space, an Associate Fellow of AIAA and a Member of the International Academy of Astronautics. He graduated from Embry-Riddle Aeronautical University with a BS in Engineering Physics. He earned an MS in Aerospace Engineering from the University of Southern California and an MBA from Harvard Business School.