There’s a constant balancing act in Olivier de Weck’s work. He designs systems for water and power delivery, automobiles and space exploration. Regardless of the terrain, the challenge is consistent: A good system needs to serve both the needs of the present day and future generations, says the Professor of Engineering Systems and Aeronautics and Astronautics.

Traditionally engineers only design for first use. To effectively design for the full lifecycle requires trying to predict a variety of unknowns — how customers needs will change as they age; how the environment will shift; what technology will eventually be required. It’s these questions and properties, flexibility, adaptability, maintability, the so called “Ilities,” which de Weck tackles in his lab, constructing self-sustaining platforms.

He also does it as the executive director of MIT’s Production in the Innovation Economy (PIE) project, which looks to boost the condition of United States innovation and manufacturing. For de Weck, the key is building in flexibility. It’s the essential property for any system in an ever-changing economy where customers and competition exist not only down the street but also across continents.

De Weck’s longer-range approach to design developed from his almost 8 years in the aerospace industry, first in his native Switzerland and then with McDonnell Douglas in the mid-1990s. One of his projects was the F/A-18 fighter jet, which was specifically crafted with easier to remove engines, modular electronics and built-in testing capabilities for better maintainability. That pre-planning was a must to decrease the amount of dedicated ground crew hours per flight hour, and it needs to be part of the architecture, part of the essence of any system from the start. “You can’t Band-Aid maintainability,” he says. 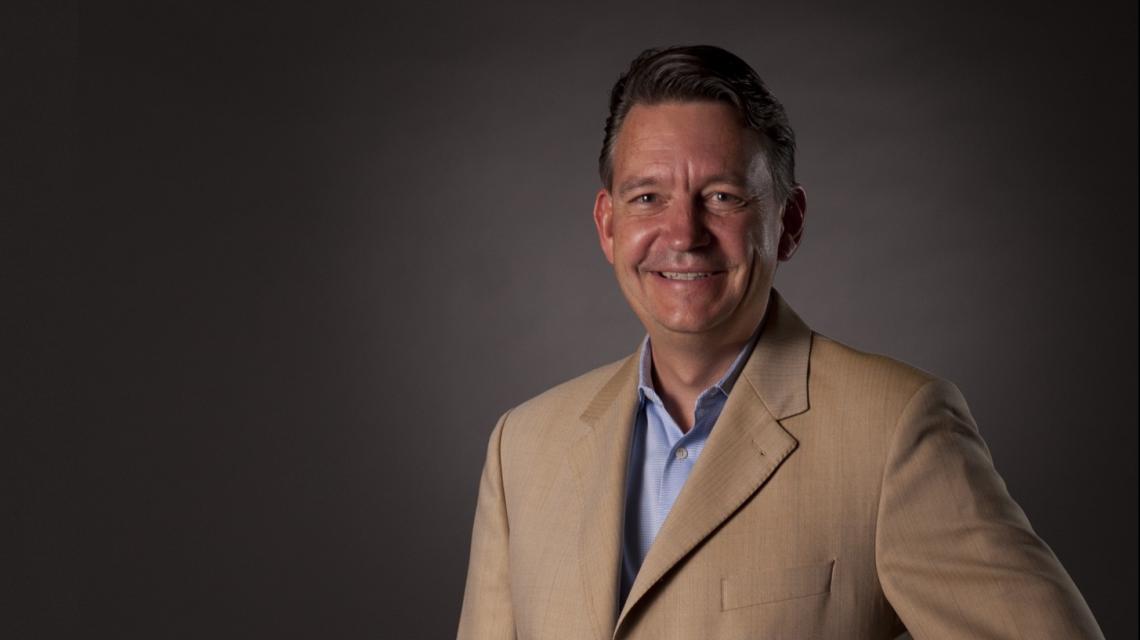 He brought that same attitude to his Strategic Engineering Research Group at MIT. In Saudi Arabia, he’s designing water and desalination systems and trying to meet today’s critical demands while also determining how demographics, climate change and technological innovation will affect future needs and resources.

One tool that helps is the Time-Expanded Decision Network. De Weck and his students developed this methodology to model future scenarios, configurations, and key decision points while also locating hotspots to shore up and determine performance, failure modes and costs for various scenarios. A manufacturer or system operator ends up knowing where potential pitfalls exist and is able to make more strategic and economical choices by building in necessary margins and options. “In a sense, you could say future proofing your design,” he says.

One of de Weck’s recent projects is with the automotive industry, specifically designing medium and large sedans. The goal is to accommodate an aging driving population, so the challenge is that the vehicle platform has to be scalable, taking into account changing dimensions, such as ease of ingress and egress and floor-to-roof height. Plus, the car still needs to perform well, be economical and meet current safety standards. De Weck says that his group has made recommendations that take into account three generations of drivers and that six models are already on the road using this platform approach.

Expanding the Possibilities in Space

As a professor of Aeronautics and Astronautics, de Weck works with NASA to design future space exploration systems. Just as on the ground, the challenge lies in the uncertainty — the destination could be the moon, Mars or an asteroid. The concept of space travel has changed as well. Missions aren’t self-contained as in the past, with only a single crew going out and coming back for a pre-determined time. The new approach is to have longer missions with teams replacing one another over the duration and systems being repurposed dynamically. “We believe that the future will be to build up gradually an infrastructure in space so one mission builds on the next,” de Weck says.

To do that, precise choices have to be made with respect to the number and timing of launches, cargo allocations, use of local resources and intermediate storage. This is particularly the case in a space systems’ closed loop environment, in which resources start out fresh but then need to be managed and recycled many times over to remain so, whether it’s air or water, he says. For the former, plants and chemical reactions can be used to remove carbon dioxide. For the latter, water can be processed or even harvested from another world. There are many many choices and only a systematic approach leads to durable success.

Regardless, there can’t be waste. “You have to be extremely efficient. Everything you bring has to be used and reused over and over again,” he says. In working with NASA and other commercial companies, de Weck is looking at what approach would work best, but he says that a mix of chemical and closed biological systems would be the most robust approach. Examples include plant growth chambers, such as the one on the International Space Station, or the use of microbial fuel cells for integrated waste water remediation and electricity generation. Ultimately, de Weck says that the efficiency needed in space will improve sustainably on Earth, since the differences between the two spheres aren’t that great. “On Earth, we are all here together on a big spaceship, and we’re starting to see the limitations of resources,” he says.

De Weck is executive director of the Production in the Innovation Economy (PIE) project. The study started in 2011 to examine the current and future states of innovation and manufacturing in the United States and worldwide.

One of the central questions is: How much and what type in manufacturing do we need to do in the United States to continue to innovate at the front end? For the last 2-3 decades, industry has seen a disappearance or weakening of the classic, vertically integrated companies that took care of a large fraction of design and manufacturing in-house, such as IBM, Kodak and Xerox. With that change also has come the loss of the spillover benefits that those companies provided, such as workforce training, innovation and investment in new equipment.

The study included over 250 interviews with companies in the U.S., Europe and China about how they handle various challenges at the innovation-production nexus. The result is a series of recommendations on transforming domestic production capabilities. While the full report will be showcased at a conference at MIT on September 20, 2013, de Weck said that the use of new manufacturing technologies is a major component. The report details a number of trends, and de Weck says that additive manufacturing, such as implemented in 3D printing and rapid prototyping, will allow companies to free up resources and enable them to create high quality objects without dedicated tooling. Advanced robotics will be another essential technology, but, instead of replacing people, de Weck says that they should be used in collaboration with the human element in order to mutually enhance capabilities.

And the recommendations are for businesses of all sizes. The large, monolithic factories may become fewer, and smaller companies can increasingly serve growing markets in China, India and Brazil using new technologies, available data and innovative partnerships, de Weck says.

But what’s also needed, and what’s a focus of the PIE project and conference, is how companies can scale up production to meet not only local and regional needs but also global ones. It comes back to being nimble. It’s the quality that all businesses need in order to thrive amid growing opportunities and also weather increased uncertainties, because, as de Weck says, “Your competition is everywhere.”