When the science advances faster than the system

When the science advances faster than the system
biomedical

In biomedical innovation, necessary value-add infrastructures are falling behind the science. Dr. Gigi Hirsch wants to help the system catch up.

In biomedical innovation, the science is advancing faster than the system, that is the processes, policies, and infrastructures needed to deliver meaningful value. “The system is trying to catch up,” says Dr. Gigi Hirsch, Executive Director of the MIT Center for Biomedical Innovation and leader of the New Drug Development Paradigms program (NEWDIGS). “But it’s doing it in ways that are fragmented, siloed and inefficient.” As a result, it delays the delivery of value to patients and threatens the sustainability of the innovation enterprise. “Rather than let the system evolve on its own, we’re trying to help the system catch up with the science in ways that are smarter, better, faster,” says Hirsch. “The mission in NEWDIGS is to deliver more value faster to patients in ways that work for all the stakeholders.”

The mission in NEWDIGS is to deliver more value faster to patients in ways that work for all the stakeholders.

How NEWDIGS works with industry

Set up as a “think and do” tank, NEWDIGS is a collaborative initiative run as a precompetitive consortium. It works with a broad array of stakeholders across the innovation value chain, including biotech and pharmaceutical companies, pharmaceutical regulators, payers, providers, patients, and academic researchers to tackle big system level questions through a case-based methodology. Using a process by which industry can nominate a compound and participate in a Design Lab, NEWDIGS invites stakeholders to help analyze challenges in the system through the lens of the cases presented. Participating stakeholders help shape the solutions that emerge and refine them for real world pilot projects. Hirsch says the process plays an important role in NEWDIGS mission. “We carefully cultivate a safe-haven environment where we, at MIT, play a neutral intermediary role to manage any questions that may arise related to competition or conflicts of interest. The companies tell us that they really appreciate the relationships that they build both formally and informally through participation in our Design Labs,” she says.

The first NEWDIGS project focused on Adaptive Licensing, a proposed approach to moving from a single, binary go/no go regulatory decision-making model to one centered around a progressive reduction in uncertainty about a product over its life-cycle. Done in collaboration with the European Medicines Agency (EMA), it involved a staged roll-out of a product to different sub-populations of patients depending upon their benefit-risk profile, coupled with the ongoing collection and analysis of real world data. After three years of multi-stakeholder collaboration and thirteen case studies in NEWDIGS, the European Medicine Agency launched a European-wide pilot project to further evaluate that paradigm. Completed in 2016, the pilot project was viewed as successful. “In Europe that paradigm which we had called Adaptive Licensing lives on and is continuing to evolve and be refined under the name of Adaptive Pathways,” says Hirsch.

Here, Adaptive Licensing lives on under the name of Adaptive Biomedical Innovation (ABI) which provides a broad strategic framework for the evolution of the system. Although the principles are the same across the global industry, how they are designed and implemented look different across different geographic regions around the world. “Rather than focusing on the differences, ABI highlights the commonalities, and provides a shared vision that can help us coordinate and harmonize as we go,” says Hirsch.

“Science has advanced to the point where we are now developing drugs that can actually cure diseases, not just manage them,” says Hirsch. The challenge is how to pay for them. NEWDIGS’ latest initiative, the Financing and Reimbursement of Curative therapies in the United States (FoCUS), was established to address this important question. Unlike other initiatives underway in the industry on the assessment or setting of value, FoCUS efforts target the challenge of how to finance value. With an initial centering around gene therapies and durable oncology treatment, new financial models are being formulated to not only ensure timely delivery of and access to these products by the right patients, but also to ensure their affordability to payers, while guaranteeing that incentives remain in place so manufacturers will continue to innovate. Hirsch says the models are first designed, then refined, pressure-tested, and refined some more through quantitative modelling and simulation. “Ultimately, we will catalyze real-world pilot projects with some of our implementation partners and fuel the advancement of scalable solutions,” she says. 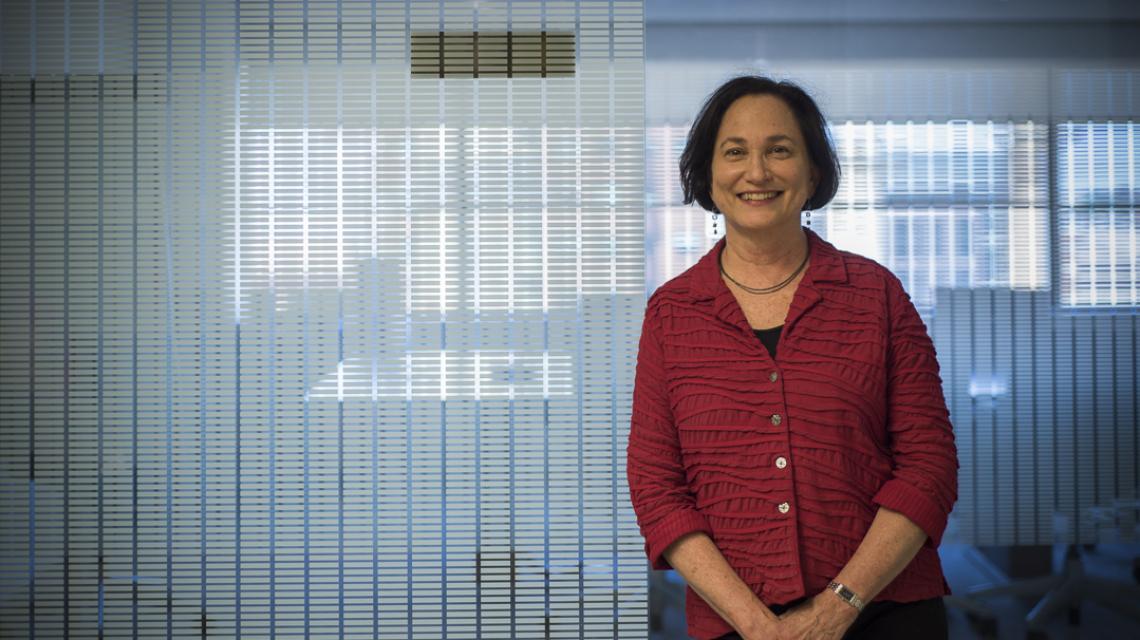 Developing evidence that satisfies regulatory requirements for a product’s market approval use is no longer good enough. “It is increasingly the case that success of clinical development is going to require that we demonstrate value, and value is often defined differently by payers, providers, and patients,” says Hirsch.

The WISDOM project is about developing a new methodology for prospectively planning across the entire life-cycle of a product. “The science evolves left to right, but the evidence needs to be planned from right to left,” says Hirsch. “This means bringing the down-stream decision-makers (the payers, the providers, and the patients) into the upstream R&D planning of what evidence is going to be generated and when in order to reduce risk and uncertainty associated with value,” she says. In this model of WISDOM, value is not an afterthought. It doesn’t first begin by getting regulatory approval. “We get all the stakeholders together earlier in the life-cycle to think together about how to develop an integrated approach to evidence generation that will reduce risk and uncertainty over the life-cycle of a product,” says Hirsch. The WISDOM project in the course of the planning of the evidence also looks at issues like real-world data and how it is used in the context of evidence generation and how it derives meaningful value for patients. “We are also looking at artificial intelligence and evaluating technologies like blockchain and its potential role in the sharing and integration of data, which is a very important part of how we plan and produce evidence across the life-cycle of a product,” says Hirsch.

We are also looking at artificial intelligence and evaluating technologies like blockchain and its potential role in the sharing and integration of data, which is a very important part of how we plan and produce evidence across the life-cycle of a product.

NEWDIGS is just one of the major initiatives in the Center for Biomedical Innovation, where Hirsch is executive director. Launched in 2005 as a cross-campus initiative, its mission is to improve global health by addressing challenges in the development and implementation of biomedical innovations.

MIT has gained global recognition in the biopharmaceutical industry for the value and impact delivered through CBI’s leadership of its pre-competitive consortia. While there are a rapidly growing number of such collaborative initiatives in the industry, very few of them are led by academic institutions. “CBI is pleased to offer researchers across campus the opportunity to meet and interact with collaborators in industry, clinical care, and government who can provide valuable real-world perspectives on issues of shared interest,” says Hirsch.