In a bid to become the hub of practical autonomy at the Institute, MIT DriverLess partners with top companies to develop and test autonomous technologies in real-world racing scenarios.

In October 2021, a modified Dallara-15 Indy Lights racecar programmed by MIT DriverLess will hit the famed Indianapolis Motor Speedway at speeds of up to 180 mph. The Indy Autonomous Challenge (IAC) is the world’s first head-to-head, high-speed autonomous race. It offers the team a chance to grab a piece of the $1.5 million purse while out-maneuvering fellow university innovators on what is arguably the most iconic racecourse.

But the IAC has implications beyond the track. Stakeholders for the event include Sebastian Thrun, a former winner of the DARPA Grand Challenge, and Reilly Brennan, who is a lecturer at Stanford’s Center for Automotive Research and a partner at Trucks Venture Capital. The hosts are well aware that, much like the DARPA grand challenge, the IAC has the potential to catalyze a new wave of innovation in the private sector.

Formed in 2018 and hosted by the Edgerton Center at MIT, MIT DriverLess is comprised of 50 highly motivated engineers with diverse skill sets. The team is intent on learning by doing, pushing the boundaries of the autonomous driving field. "There is so much strategy involved in multiagent autonomous racing, from reinforcement learning to AI and game theory," says Systems Architecture Lead and Chief Engineer Nick Stathas. "What excites us the most is coming up with our own approaches to problems in autonomous driving—we're looking to define state-of the-art solutions."

What excites us the most is coming up with our own approaches to problems in autonomous driving—we're looking to define state-of the-art solutions.

In the lead up to the big day, the team has been testing their algorithms at hackathons and competing in a championship series called RoboRace. The series features twelve races hosted over six events covered by Livestream. In this format, MIT DriverLess and their competitors program and race a sleek electric vehicle dubbed the DEVBot 2.0. Reminiscent of a Tesla Roadster, the DEVBot was designed specifically to explore the relationship between man and machine.

The twist is that RoboRace blends the physical world with a virtual world dubbed the Metaverse. Teams must traverse the track while interacting with an augmented reality replete with virtual obstacles that raise lap times and collectibles that lower them. “Think of it as real-life racing meets MarioKart,” says Kylie Ying, who works in the Path Planning division at MIT DriverLess.

For this challenge, Ying and her teammates have developed a unique planning algorithm they call Spline Racer, which determines if and when their vehicle needs to deviate from the most expedient course around the track to avoid obstacles or collect rewards. “Spline Racer essentially computes potential paths and then chooses the best one to take based on total time to negotiate the path and total cost or reward from bumping into obstacles or collectibles along that path,” explains Ying.

MIT is home to cutting-edge research that benefits MIT DriverLess whenever the checkered flag is waved. World-renowned roboticist Daniela Rus is just one of their trusted advisors. Rus is Director of MIT's Computer and Science Laboratory (CSAIL), the Associate Director of MIT's Quest for Intelligence Core, and Director of the Toyota-CSAIL Joint Research Center, which focuses on the advancement of AI research and its applications to intelligent vehicles. 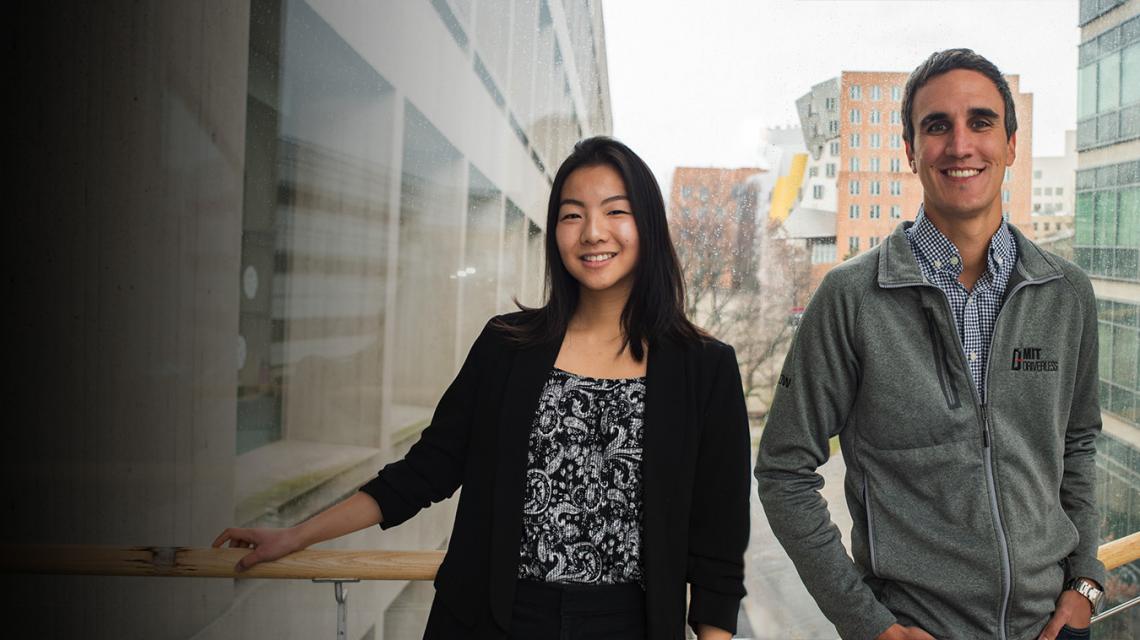 Sertac Karaman of MIT’s Aeronautics and Astronautics Department also serves as an advisor to the team. In addition to pioneering research in controls and robotics theory, Karaman is a co-founder of Optimus Ride, the leading self-driving vehicle technology company developing systems for geo-fenced environments.

"One of the competitive advantages of our team is that by virtue of being at MIT, we have firsthand access to a rich concentration of research expertise that we can apply to our own development,” says team captain Jorge Castillo.

Consider the connection between Han Lab and MIT DriverLess. Song Han’s work on efficient computing, particularly his innovative algorithms and hardware systems based on his own deep compression technique for machine learning, is a boon for an autonomous racing team looking to make their algorithms run faster.

“Dr. Han is a big fan of MIT DriverLess, and he's been extremely helpful," says Castillo. "We can only put a limited amount of computing in our car," he explains, "so the faster we can make our algorithms run, the better we will be able to make them and the faster the car will be able to go safely.”

Think of MIT DriverLess as an essential pit stop in the autonomous knowledge pipeline that flows between the Institute and industry. Their mission is to become the hub of applied autonomy at MIT, leveraging the research done on campus to help their engineers develop a broad skill set that is applicable beyond just the specific use case of autonomous driving.

We believe it’s vital to have a place that functions as a proving ground for this research while training the engineers that will help reimagine the future of the tech industry when it comes to autonomous systems and robotics.

“There are labs at MIT working to solve some of the most complex problems in the world,” says Castillo. “At MIT DriverLess, we believe it’s vital to have a place that functions as a proving ground for this research while training the engineers that will help reimagine the future of the tech industry when it comes to autonomous systems and robotics.”

And the MIT DriverLess approach to autonomous vehicle racing, particularly as it pertains to architecture and data processing, is similar to the way industry addresses the self-driving problem for streets and highways—which is just one reason why the team has no shortage of industry sponsors who want to get involved. “We have a tight integration between the components that make the car run,” says Stathas. “From a systems perspective, we have well-defined sub-systems that our industry partners appreciate because it aligns with real-world autonomous vehicle development.”

In addition to gaining access to some of the most brilliant young talent in the world, industry partners can boost brand awareness while participating in the emerging sport of autonomous racing. “We've formed tight bonds with industry-leading companies," says Castillo. “Very often, our sponsors are our biggest fans. They also place their trust in us and want to recruit from us because our engineers are well equipped to perform in the real world. 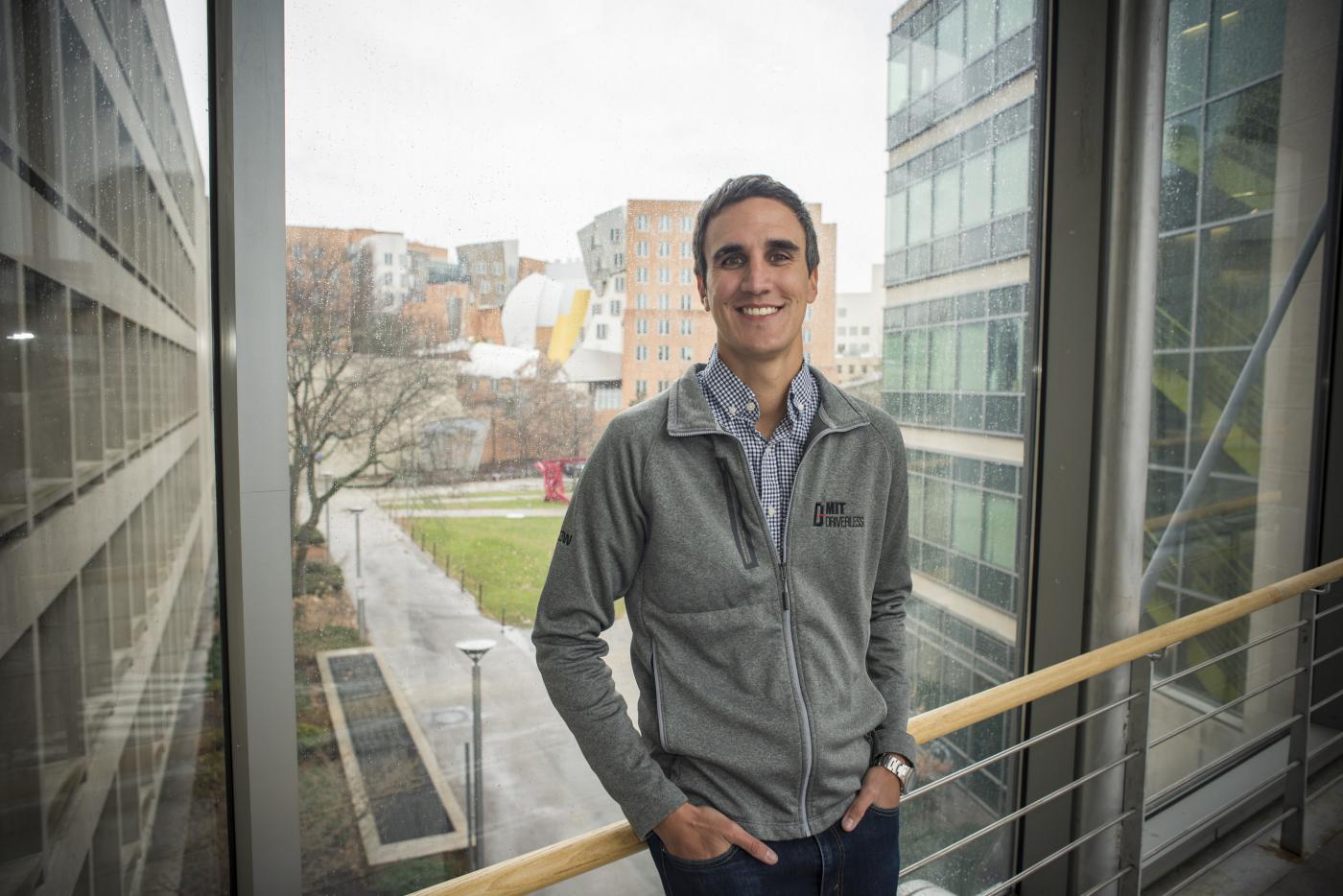 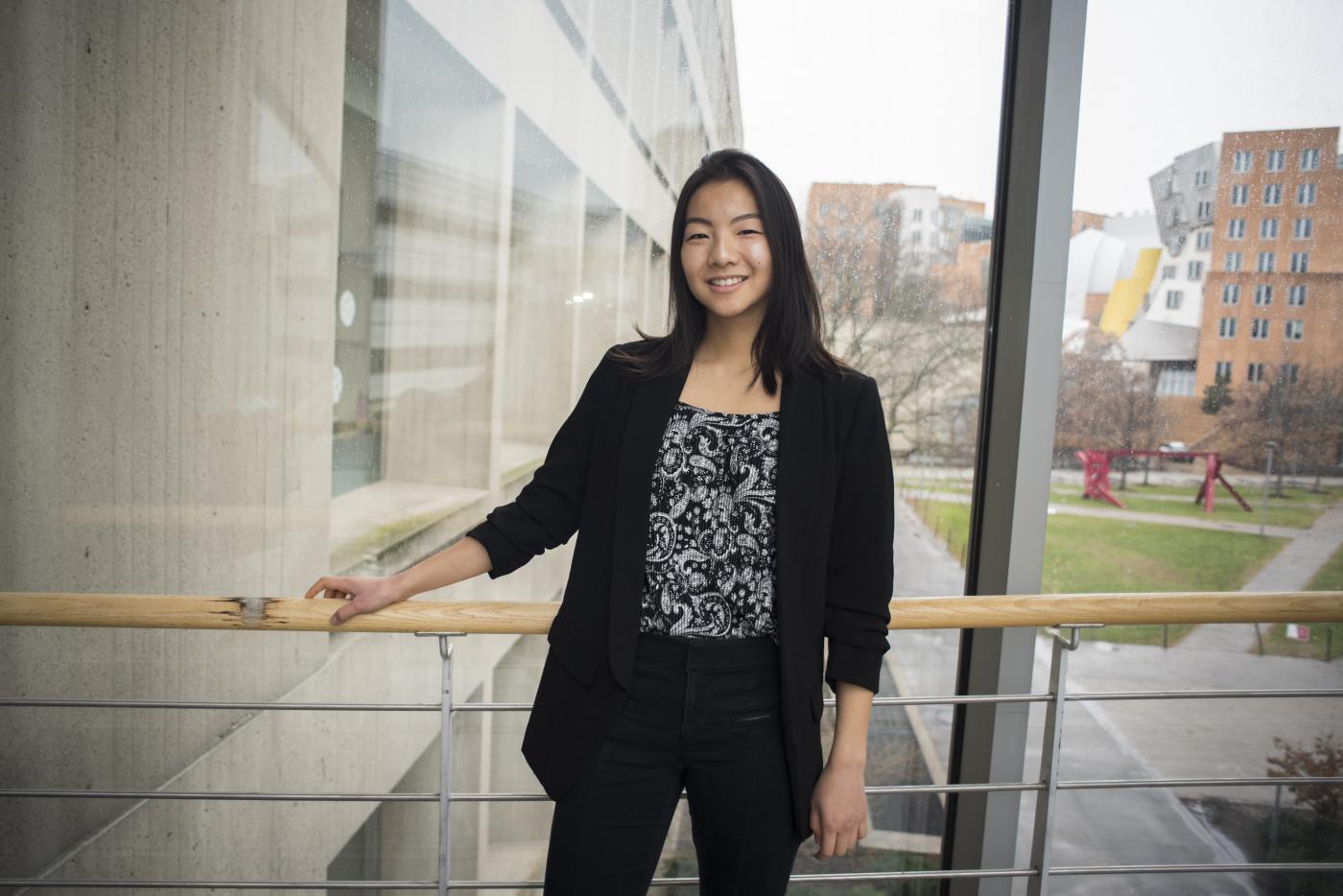