This fall, MIT’s Industrial Liaison Program (ILP) and Energy Initiative (MITEI) will continue the energy innovation webinar series focused on the energy transition. The series will further engage leading researchers from across MIT and industry executives on topics including power markets, low-carbon fuels, decarbonization of buildings and industry, and other sectors. Industrial collaboration has long been a hallmark of MIT’s approach to problem solving. Please join us to hear what we are doing together with our industrial partners to address the climate change challenges.

In this webinar, Paul Joskow, a professor of economics, Johannes Pfeifenberger, a visiting scholar, and Cheryl Lafleur, a former FERC member, reflect on the recent large-scale power outages in California; the combined risks from natural disasters, such as forest fires; and the growing supply intermittency associated with increasing solar and wind generation. Robert Stoner, the deputy director for science and technology at MITEI, will moderate and lead an audience Q&A.

Dr. CJ Guo joined the Office of Corporate Relations as a Senior Industrial Liaison Officer in July, 2015. CJ comes to OCR with 25 years of extensive global experience in technology innovations, portfolio management and business development in emerging and conventional energy sectors with leading multinational corporations in the US, China and Canada.

CJ is a leading expert in emerging energy technologies and energy system transitions. With Shell, he was the Emerging Technology Theme Leader in China/Beijing (2011 to 2015), worked extensively with the Chinese energy communities on the country's future energy landscape, and the Senior Technology Advisor in alternative transportation fuels in the US / Houston (2006-2010), and served during 2010 as Chairman of the Fuel Operations Group for the US DOE FreedomCar Partnership. Prior to joining Shell, CJ has held technology development, commercialization and management positions with Air Liquide (2002-2006) and The BOC Group (1995-2001) after working as a research scientist in oil-sands upgrading with CANMET in Canada (1992-1994).

CJ earned his Ph.D., Chemical Engineering, at CSU, Ohio, his M.S. and B.S., Chemical Engineering at TYUT, China. He has earned various awards from Shell, Air Liquide, BOC, Shanxi Province (China). He holds many patents and has sat on the board of Shenzhen Sanmu Battery Technology Company as an independent board member during 2009-2010.

Robert J. Stoner is an inventor and technology entrepreneur who has worked extensively in academia and industry throughout his career, having built and managed successful technology firms in the semiconductor, IT and optics industries. From 2007 through 2009 he lived and worked in Africa and India while serving in a variety of senior roles within the Clinton Foundation. Stoner also serves as co-Director of the Tata Center for Technology and Design at MIT, and is a member of the Science and Technology Committee of the Alliance for Sustainable Energy, which manages the National Renewable Energy Laboratory. His current research relates to energy technology and policy for developing countries. He earned his Bachelor’s degree in engineering physics from Queen’s University, and his Ph.D. from Brown University in condensed matter physics. 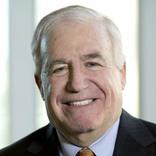 Professor Joskow is a Director of Exelon Corporation and a Trustee of the Putnam Mutual Funds. He is a Trustee of Yale University and a member of the Board of Overseers of the Boston Symphony Orchestra. He previously served as a Director of New England Electric System, State Farm Indemnity Company, National Grid plc, TransCanada Corporation, and the Whitehead Institute of Biomedical Research. Professor Joskow has served on the U.S. EPA's Acid Rain Advisory Committee and on the Environmental Economics Committee of the EPA's Science Advisory Board. He is a member of the Scientific Advisory Board of the Institut d'Economie Industrielle and the Fondation Jean-Jacques Laffont (Toulouse, France), the chair of the National Academies Board on Science, Technology and Economic Policy (STEP), and a member of the Secretary of Energy Advisory Board (SEAB). He served as President of the Yale University Council from 1993 - 2006.  Professor Joskow is a past-President of the International Society for New Institutional Economics, a Distinguished Fellow of the Industrial Organization Society, a distinguished Fellow of the American Economic Association, a Fellow of the Econometric Society, a Fellow of the American Academy of Arts and Sciences,  a Fellow of the Econometric Society, and a member of the Council on Foreign Relations. 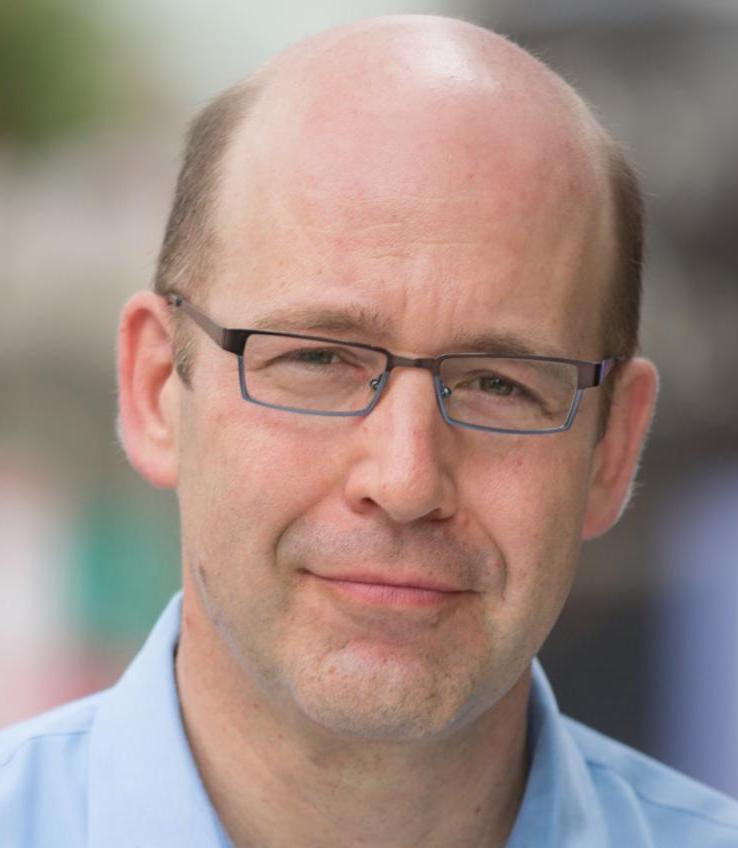 Mr. Pfeifenberger is a Visiting Scholar at the MIT Center for Energy and Environmental Policy Research (CEEPR), a Senior Fellow at Boston University’s Institute of Sustainable Energy (BU-ISE), and a Principal and former energy consulting practice leader at The Brattle Group.  He also serves as an advisor to research initiatives by the Lawrence Berkeley National Laboratory’s Energy Analysis and Environmental Impacts Division and the US Department of Energy’s Grid Modernization Lab Consortium. Before joining Brattle, he was a consultant for Cambridge Energy Research Associates and a research assistant at the Institute of Energy Economics at the University of Technology in Vienna, Austria. 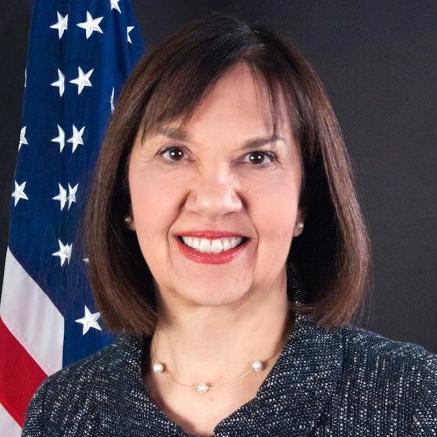 Cheryl A. LaFleur is a Distinguished Visiting Fellow at the Center on Global Energy Policy.  She a nationally-recognized energy leader. Effective October 1, 2019, LaFleur was named to the Board of Directors of the Independent System Operator of New England (ISO-NE), the independent, not-for-profit organization that plans and operates the power system and administers wholesale electricity markets for the New England region.

Previously, LaFleur was one of the longest-serving commissioners on the Federal Energy Regulatory Commission (FERC). nominated by President Obama in 2010 and 2014 serving until August 2019. She served as Chairman was 2014-15 and as Acting Chairman from 2013-14 and during 2017. She successfully navigated nearly a decade of change in the nation's energy industry, power supply, and political leadership, helping FERC respond effectively to major energy challenges and opportunities across the electric, natural gas, and oil sectors.

LaFleur helped lead the FERC's work to adapt the nation's energy markets and infrastructure to ongoing changes in the nation's resource mix due to the growth of gas and renewables and to changing climate and environmental goals. She also played a leading role in FERC's efforts to assure the reliability and security of the energy grid in response to emerging security threats.

Earlier in her career, LaFleur had more than 20 years’ experience as a leader in the electric and natural gas industry. She served as executive vice president and acting CEO of National Grid USA, responsible for the delivery of electricity to 3.4 million customers in the Northeast. She led major efforts to improve reliability and employee safety, and led award-winning conservation and demand response programs for customers.