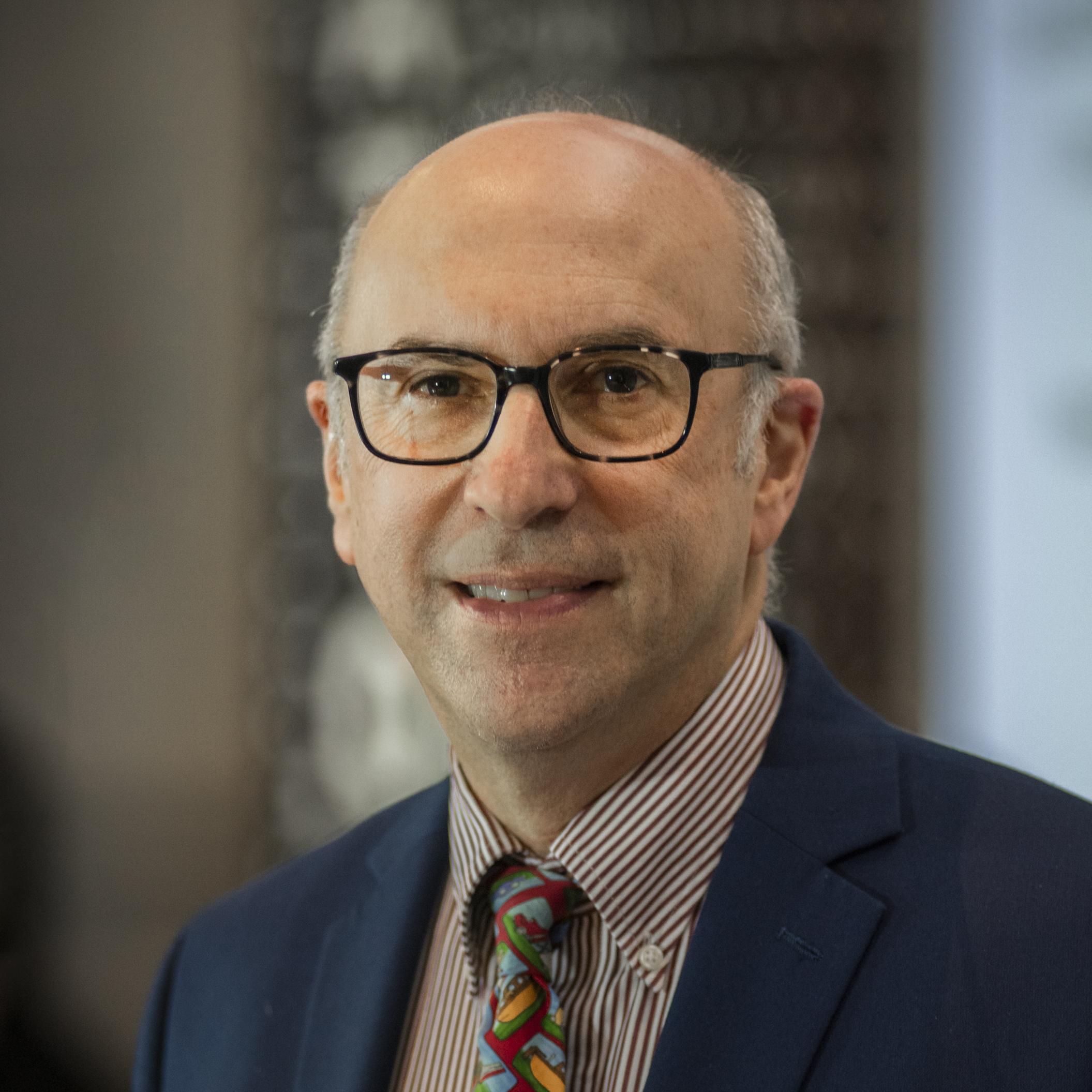 Todd Glickman joined MIT Corporate Relations and its Industrial Liaison Program (ILP) in January 2000. Prior, he was Assistant Executive Director of the American Meteorological Society (AMS), the professional society for meteorologists. While there, Todd was Managing Editor for the AMS Glossary of Meteorology (2nd edition).

Mr. Glickman also has a more than 40-year career as a radio meteorologist for all-news WCBS Newsradio-880 in New York City. He has chaired numerous meteorological conferences and symposia, and served on a number of boards and committees for the American Meteorological Society. He was elected a Fellow of the AMS in 1997, and is an AMS Certified Broadcast Meteorologist. He hosted PBS’s WGBH-TV “Channel 2 Auction” fundraiser for three decades.

Mr. Glickman began his career as a manager at WSI Corporation of Billerica, MA, a pioneer in the development of real-time weather information, where he was instrumental in helping to develop the public-private partnership between the weather information industry and the Federal government.

Mr. Glickman earned the Bachelor of Science in Earth and Planetary Sciences from MIT, and the Executive M.B.A. from Suffolk University. He was promoted to Senior Director of Corporate Relations in 2017.