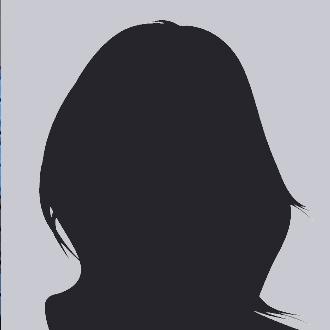 Rodenstein comes to Corporate Relations with more than ten years of experience organizing large corporate and non-profit events in the United States, Latin America, Europe, and Asia. At Credit Suisse Group, Ariadna was the global lead for signature international events and managed Presidential events with the governments of Venezuela, Columbia, Ecuador, the Philippines, and Vietnam. She also managed sector-specific site visits, conferences and sponsorships, and partnerships with corporations & investors. These programs were key to the annual $500+ million revenue of the Emerging Markets division. Before that, Ariadna was Event Management Consultant at the New York Immigration Coalition, and before that, she was a Senior Program Assistant at the Americas Society / Council of the Americas. Ariadna has also held other positions with various associations, non-profits, and media companies.

Rodenstein is a native Spanish speaker and she speaks some French, German, Italian, and Portuguese as well.